In this blog post, I will list out few examples of real world statistical analyses that do not use p-value and significance testing. Before that, let us understand what exactly the p-value mean? 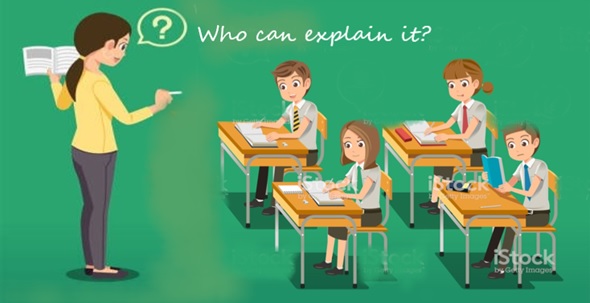 The same scenario as above have been faced by many data scientist when we talk about the p-value, isn’t it?

Well, sometimes the simplest definition of p-value tend to be complicated. Technically, a p-value is the probability of obtaining an effect at least as extreme as the one in the sample data. Usually, the results from a hypothesis testing procedure determines whether the assumed null hypothesis is correct for the population. You reject the null hypothesis only if the results are unconvincing under the assumptions. Strictly speaking, the statistically significant results are obtained when the strength of the evidence in the sample has passed the defined significance level (alpha).

In closing, statistical testing and the resultant p-value indicates that the sample provides sufficient evidence to conclude that the effect exists in the population. However, there is always a question arises that; p-value is practically a valid measure? Thus, the use of test statistics, number of samples and framing the null hypothesis really matters in arriving any statistical conclusion.