Survival analysis in Statistical Services from Experts at Stats work

Kaplan-Meier method is one of the non-parametric methods in Survival analysis. Our team of data analysts has expertise in handling both parametric and non-parametric test. This method is frequently used in clinical study when comparing two types of medicine. The effect of treatment is estimated by measuring the number of subjects survived or saved after that treatment over a particular time period. Statswork experts handle the survival analysis in an excellent manner. We would require the data in the following format,

What are the values are extracted from this test and their usage?

What Statistical consultation Services we offer at Kaplan-Meier method?

The output and their description are as follows: In case if the researcher or the clinical trial analyst would like to test the effect of drugs for heart disease in the situation where the study was conducted among 600 patients. Three drugs (X1, X2 and X3) were used and the objective is to check for and determine their effect. So the study population is split into three groups, each containing 200 patients. The study period is two years (i.e.,) and Patients of each group have the drug (X1 or X2 or X3) for two years. At the end of the three drugs treatment, the researcher collected information whether the patients’ health is improved or died. If the patient possess good health after being treated with drug, the drug will be denoted by censored. In case, the patient died before the time period (2 years), it will be denoted by event. The two categories censored and events are called as ‘event status’. The researcher wants to study the effect of these four drugs. The hypothesis for this study should be in the following manner: Null hypothesis (H0): There is no difference between the drugs’ effect and Alternative hypothesis (H1) There is a difference between the drugs’ effect. 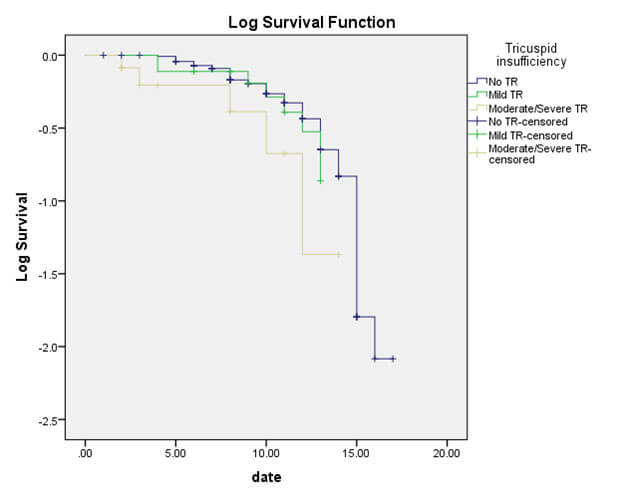 From table 2, the significance (p) value is less than 0.05. So the researcher has to reject the null hypothesis and support the alternative hypothesis. Hence, the three drugs’ effects are not equal. From table 1, the patients have good health those who are got the drug X3.

On which areas you provide Survival analysis

We accept orders from a wide range of subjects which include Epidemiology, Public Health and Life Science

The data must contain without any missing value. To match exactly with your requirement, we required title that you had already selected objectives and research questions.